This article appears in the September-October 2011 issue of The Friendly Word the Irish Quaker bi-monthly magazine.

On 1st July 2010 Ireland Yearly Meeting had their first Youth Coordinator take up post. This meant starting from scratch with the Young People aged between 10-30 years of age. The database which has now been set up tells us that there are just over 500 members and attenders within this age group.

My overarching aim is to raise the profile of our Young Friends in Ireland, to empower, enabling them to feel valued and a real sense of identity with The Religious Society of Friends here on this island.

How was I going to achieve this considering there were very real anxieties from many parents and some Meetings who did not know this new Youth Coordinator and there was a sense of too little too late!

My first objective was to work on setting up some Youth Clubs I spent a lot of time working with parents and older young people to recruit helpers to enable the clubs to run effectively.

Over the year there have been 3 monthly youth clubs started up in various parts of the country. There are also 2 youth groups which meet every 2-3months. The regularity of these events reflects the wishes of the young people involved in the groups and my availability to organise and run them.

There has also been a worship and bible study evening on the first Sunday in the month. This was at the request of Young Friends.

The numbers of young people who have attended these occasions vary from 5 to 27.

It is planned that each Meeting be visited by the Youth Coordinator twice in the 3 year term. To date 16 Meetings have been visited. This has been an opportunity for members and attenders to meet with the Coordinator and find out what is happening with young people and how the youth of that Meeting can become involved.

Two Monthly Meetings have asked the Youth Coordinator to speak to them abou how things are going and how they can get involved in supporting the work being done.

The goal was to be involved with any existing or new residential events for young people in IYM. There have been a number of overnight events throughout the past year. These include Senior Moyallon Camp, Churchtown weekend, Over 18’s, JYM(arrangements and actual event), Yearly Meeting Youth Programme, Junior Moyallon Camp and Leadership Training Weekend.

Part of the role has been to meet with individuals on a one to one basis just to touch base and bring encouragement both socially and spiritually. Involvement in planning and running group occasions has taken priority this year. None the less, if a young person asked to meet up the time was always made available.

The Leadership Training was developed to help equip older young people to lead in a servant-hearted manner and yet be aware of health and safety and child protection issues. From the feedback it would appear to have been very helpful to all who attended. It is hoped that training of this nature will be an ongoing process throughout the 3 year term.

This proved to be a really successful time where we had loads of fun while addressing how we Quakers do business as well as playing many games and attending some of the main YM sessions. I know the more mature folk really enjoyed having up to 29 young people attending.

This has been a busy yet productive year, where a number of young people who were not actively involved in The Religious Society of Friends have been willing to attend get-togethers that have been organised.

The first year has been a time of learning, where the young people have openly expressed what it is they want from the Youth Coordinator. It has been my desire to implement their wishes to the best of my ability. I would hope that over the next 2 years there will be a strong network of Young Friends throughout Ireland who have a strong sense of Quaker identity and are committed to both the spiritual basis and social witness of the Religious Society of Friends in Ireland.

Smith and Pearson Ltd. An Irish engineering company in the early years of the State 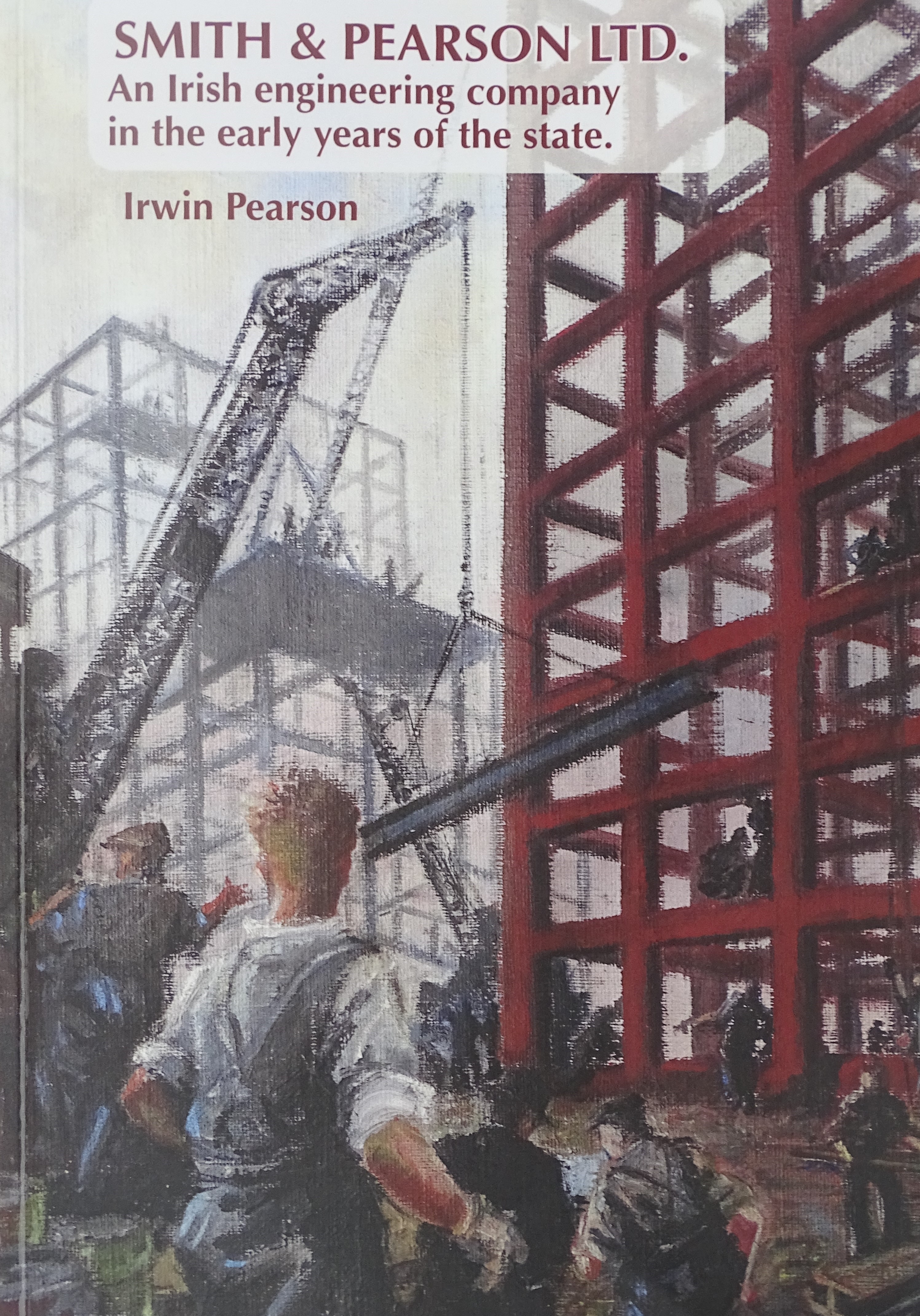